In 2017, I (Ryo Uchida) visited Sri Lanka for my research purpose. I studied for one year in communities affected by the protracted civil war of Sri Lanka. When listening to the people’s vivid experience during the war and many difficulties in the current postwar period, I was motivated to conduct the postconflict peacebuilding activity. For the one-year study, I met some people who have the same aspirations for peace in Sri Lanka as I have. Therefore, I decided to challenge peacebuilding activities in Sri Lanka and established MLL with my friends.

Sri Lanka, an island of unique, beautiful nature, had experienced a protracted civil war between the government and the rebels for almost 30 years until 2009. Sri Lanka is a small island in the Indian Ocean; however, it is a diverse country with diverse ethnic and religious groups. Although people coexisted in the long history of Sri Lanka, the protracted conflicts have made their differences clear and created critical boundaries between the ethnic and religious groups. 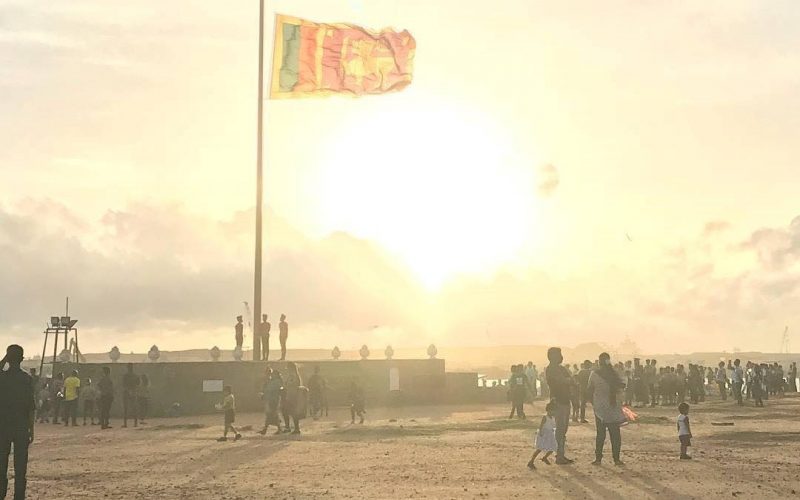 As one of the founders, I spent a year studying peace and conflict research at the University of Colombo, Sri Lanka, from 2017 to 2018. I expected to see how people who experienced the conflict survived it and are now living through it in the aftermath of the civil war. Thanks to the central and local government’s kindness, I visited and resided in the Vavuniya District in the Northern Province, which was at the centre of the civil war. I made daily visits to some villages more than tens of kilometres from the centre of Vavuniya. I interviewed some village officers, government officials, military officials, ex-combatants and local residents.

The reality I saw there was complicated. During my field visit, I noticed some basic phenomena. On the one hand, I was interested in why there were many unoccupied houses. When I asked the grama niladhari (i.e., village officer) who showed me around the village, the officer explained no industry in this area and very few places to work. He also told me that most people go to Anuradhapura or Jaffna, urban cities near Vavuniya, to work. 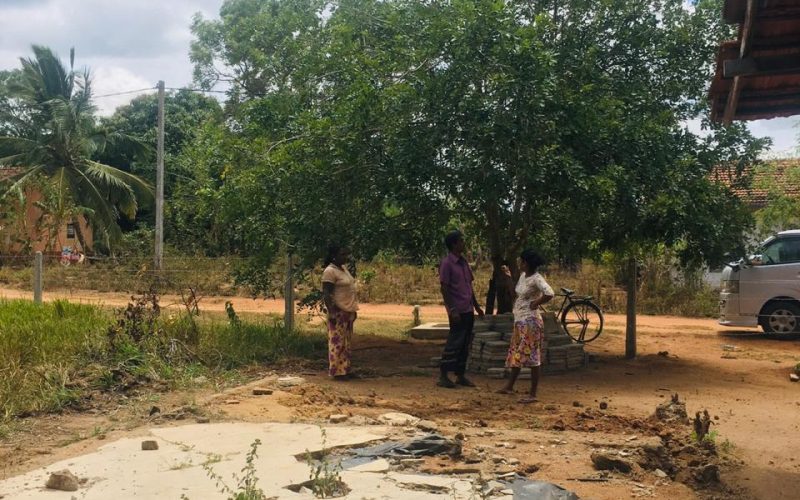 On the other hand, when we went to other villages on another day, I was keen on that, on the contrary, young people were at home even during the day time. When I interviewed, the young people explained that we didn’t get enough education because of the civil war. They said that we used to be supported by various governments and international organisations, but now, about ten years after the civil war, there is no support. Moreover, one of them explained that I usually work as a day labourer, but there isn’t much work for me now.

This reality of local society led me to believe that in order to protect their livelihoods, it is essential to create a ‘sustainable’ industry to generate stable working opportunities rather than providing short-term project-based support. The shared key point between the first and second stories was that Vavuniya had few work opportunities. Indeed, the region has been marginalised from the economic development of the government due to the fact that Vavuniya was at the centre of a civil war. Additionally, international support has ceased about 10 years after the civil war. 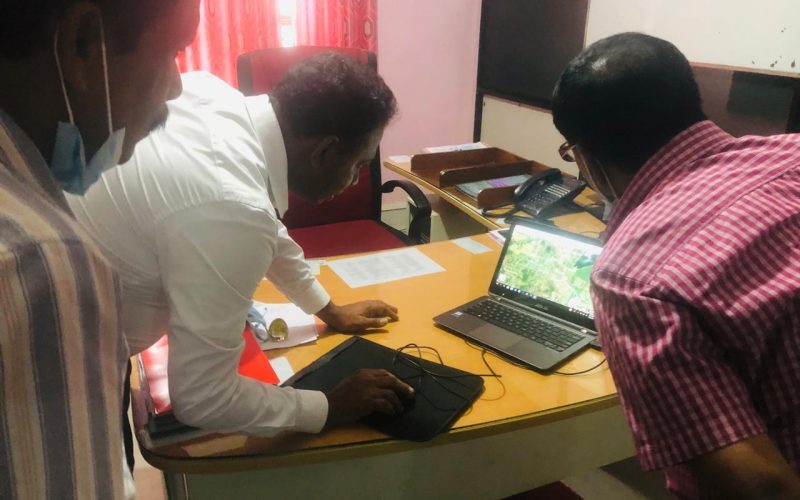 From such my experience, I strongly felt that I wanted to give something back to the place and the people who had so willingly welcomed me into their community. Consequently, I decided to build up a platform where various actors for peace and development gather together. I wanted to promote a “Motherland” with the Sri Lankan people that would be a peaceful country for all people born in Sri Lanka to be proud of, so I named it “Mother Land Lanka” and started MLL with Mr. Neil De Alwis, Mr. Hansa Jayarathne, Ms. Thilaka Piyaseeli, and Mr. Yoshinari Kajishita.

We looked for collaborators to work with us for sustainable peace in Sri Lanka and for supporters to help us with our work. From February 2019 onwards, we have been working with a local government in the Vavuniya District to find potential project sites. With the local government’s help, we have been working steadily to find a location for the project and visiting local traditional medicine institutes. 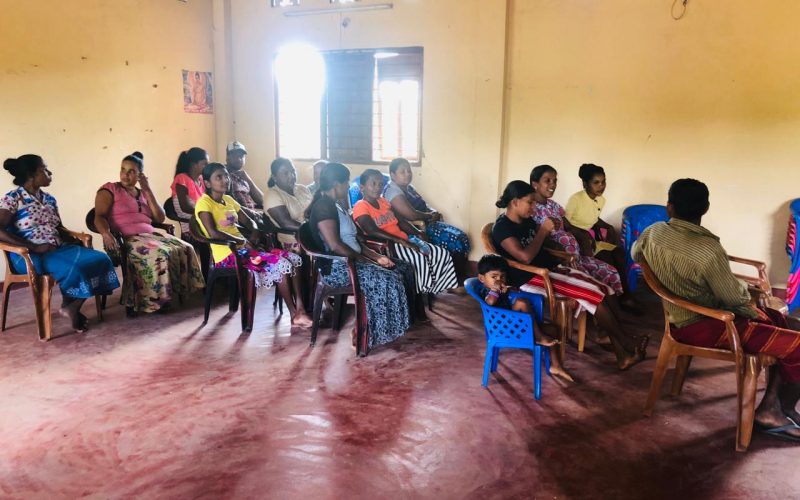 In 2020, with ALBION’s support, a Japanese cosmetic company, we formally established MLL as a non-profit organisation with three pillars: Peace Building, Social Business and Research, to contribute to sustainable peace in Sri Lanka.